The recent update on ongoing women revolution in Iran 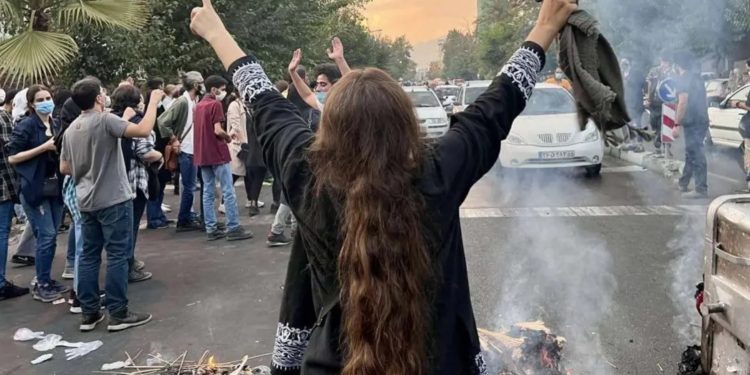 The fourth month that protests begun over the murder of a Kurdish girl, Jina Amini, 22 years old, from the city of Saqquez on September 13. The Kurdish families of her town took to the streets and this wave protests spread to Tehran, and other cities and towns.

The human right abuses against protesters are really alarming. The state is using its all sort of tortures and other violation tools that were implemented in Syria. The state is receiving help from Russia’s advices in this regard as well as using Chinese devices on using surveillance tools over the protesters. The state has begun the first wave of public executions in the third month of the Revolution and issued many orders for execution of the detained protesters. However, all these hasty orders do not even go through the usual trial procedure. The member of Iranian Parliament Mustafa Mirsalim is asking for the execution of each protestor 5-6 days after the arrest. Mohsen Shekari, and Majidreza Rahnavard, both 23 years old, are the first protester to be executed in public. Mohsen Shekari’s crime was blocking the street while there was a rally on street. However, the state accused him of killing a member of Basiji militia and accused Majidreza Rahnavard of stabbing two Basiji militias. At the moment, Hassan Firuzi, who got tortured severely, received capital punishment and anytime he might be hanged. A Baluchi protester who got recently the same execution punishment is Shoaib Mir Balouch Zehi.

It is noticeable that the state is using sexual abuse (raping, torturing and killing of teenage and other young female protestors). In the case of a Tehran doctor, 36 years old, her eye was removed, tortured and her body found dead. Aida was treating wounded protesters in their houses particularly in the western neighborhood of Tehran which is called Ekabatan. The residents of this district are one of the most active parts of the city since the current revolution. Masoumeh, a 14-year-old school girl, was abducted from school because she removed her hijab, and she got raped to the extent that her mother took her to the hospital for her vaginal rupture by the security. The security abducted her again from the hospital besides her mother. This time her body was found dead and her mother got arrested. The point is that raping girls and women is as alarming violent act as execution, and this form of violence needs the same attention and action.

Despite all the tortures, wave of execution and killing of protesters, the wave of protests has been growing in more than 150 cities, towns and villages. It had been severely oppressed but the protest is going wider day by day. Strikes by all the shopkeepers and workers continue across Iran. The international community’s pressures slow down the first execution wave. Iranian gender apartheid regime got removed from United Nations Commission on the Status of Women. People attend in every memorial event of the killed protestors and chant “Every one of the protester get killed, thousand will rise in their solidarity.” 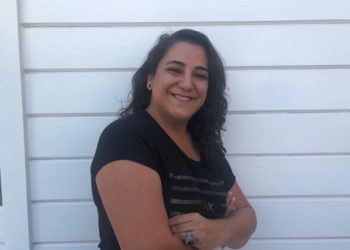